NFT are all the rage right now. With digital files being sold for millions of dollars and celebrities getting in on the action, nothing in crypto has quite caught the attention of the mainstream like NFT has.

It all began when Beeple sold its NFT for a ridonculous price of $69.3 million, making it one of the most expensive NFT to be sold at the time. The flood gates pretty much opened after this, with media reporting a new multi-million dollar NFT sale almost every week.

Soon all sorts of celebrities from Paris Hilton to Jay-Z to Snoop Dog joined the NFT mania by either making NFT purchases or releasing their own.

And it doesn't just end there, veteran art auction houses like Sotheby's and Christie's also profited heavily through NFT by auctioning out these digital art pieces for millions of dollars.

In less than a year a whole new multi-billion dollar industry was birthed paving the way for entrepreneurs & artists to a new form of economy.

And of this thanks to Ethereum, the second-largest cryptocurrency by market cap, that was developed by the child prodigy Vitalik Buterin in 2015. Unlike Bitcoin, Ethereum was designed to enable smart contracts that allowed developers to develop decentralized applications on top of it.

It is important to point that NFT in itself is nowhere a new phenomenon. The first NFT was in fact created in 2014, a year before Ethereum was even born, by Kevin McCoy called ‘Quantum’.

But it was really in 2021, that the NFT market took off, soon new blockchains popped up that allowed people to mint NFT. Solana which is now the #5 cryptocurrency on Coinmarketcap reached this position due to its NFT sales amounting to several million.

But what about Bitcoin?

Where exactly is bitcoin in this crazy world of NFT? Can you make NFT with bitcoin? or maybe buy one with bitcoin?

Well, the short answer to all this…No

Bitcoin by design is a fungible token, what this means is that each bitcoin is exactly identical and has the same value as the rest, making it mutually interchangeable without any loss/gain in value.

So, if you exchange 1 BTC with another 1 BTC, you will still have 1 BTC of the same value.

NFT on the other hand are a little different, they are called non-fungible tokens, meaning that each token that is issued is entirely unique from all the other tokens.

Thus, each NFT has its own value irrespective of the other tokens on the same blockchain. This is essentially why some NFTs are worth millions while others have no value.

🔰 But what about purchasing these NFTs with bitcoin? 🔰

Although possible in principle, as of now, there are no platforms that allow for this functionality. Most NTF platforms deal in the native token currency with which the NFT is minted.

While popular NFT marketplaces like OpenSea, Mintable, Foundation only allow purchases with Ethereum.

The closest any NFT project has come to bitcoin is Stacks, which verifies NFT transactions on the bitcoin blockchain but again you as a buyer can only buy in their native tokens called Stacks.

One thing to note is that the NFT market is only a year old and has a lot of potential to grow, so if today there are no options to trade NFT with bitcoin, that might not be the case in the future.

New projects are coming up every day and we might see one someday that incorporates bitcoin with NFT. 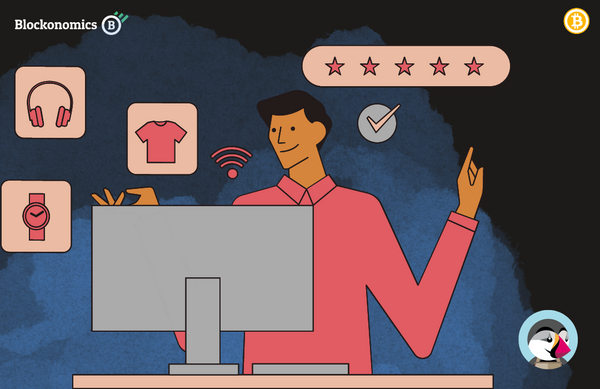 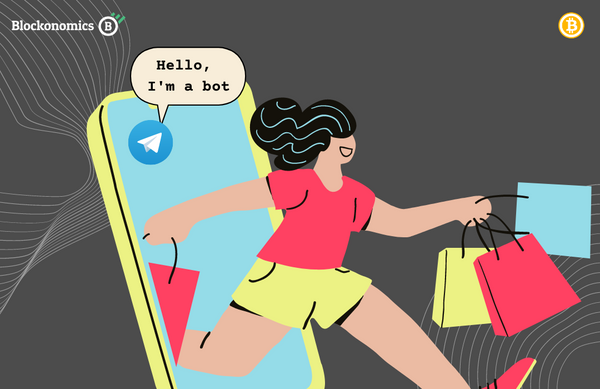